Siem'stum : From Ice To Thaw : The Tecumseh Protocol Initiated

In Coast Salish Hul'qumi'num "siem'stum" translates as "respect". And, historically, the original usage of "hwunitum" did not mean "white man"; rather, it meant "land hungry person".
Signing of the Tecumseh Protocol in Vancouver in 1999 established a modern era ethic and commitment to the standard that Chief Tecumseh proclaimed; and, which was embraced by today's indigenous Peoples as a firm commitment to land stewardship. 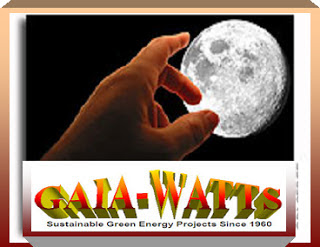 We, the people knowing that the Creator placed us here on Mother Earth as soverign nations and skeeing to live in peace, freedom and prosperity with all humanity in accordance with our own traditional laws are united in our sacred relationship with the land, air, water and resources of our ancestral territories. We are bound by common origin and history, aspiration and experience, and we are brothers and sisters, leaders and warriors of our nations.

We, the Assembly of First Nations and the National Congress of American Indians meeting in joint assembly as the largest convocation of indigenous leaderhsip in North America in the 20th century, make the following declaration;

From time immemorial, the lands are now known as Canada and the United States of America have been and continue to be the sacred home of Indigenous Peoples and Nations;
While our Indigenous Peoples and Nations have distinct identities, cultures, languages and traditions, we have also been guided by many common purposes and beliefs, which have been shaped by common experiences;

We have all retained the inherent right to self-determination. In shaping our own destinies we will remain faithful to the time honored traditions of our ancestors, and we will work to secure the greatest possible freedom, dignity and prosperity for our descendents;
We have all known ourselves as people who live in harmony with our environemtn and cherish and protect our traditional homelands;

We have all shared a belieft that individuals and peoples must address each other in a spirit of respect and tolerance;

We have all experienced outside encroachment upon our traditional homelands and we have striven to co-exist with our peoples and cultures in peace. Other's hands have drawn boundaries between the Canda and the Unites States. These arbitrary lines have not severed, and never will, the ties of kinship among our peoples.

We are hereby resolved to affirm and to strengthen those bonds of mutual respect, cooperation and affection.  As friends and allies, we Indigenous Peoples and Nations will go forward with greater strength and wisdom as we interact with other governments in our region, our hemisphere and our world.

Here in the sacred lands of the Coast Salish People, in the summer of 1999, the Assembly of First Nations and National Congress of America Indians meet in joint assembly. In spirit, it has been not a first encounter, but a reunion. We affirm that the Assembly of First Nations and the National Congress of American Indians each derive their authority from their constituent nations and shall continue to represent them in a constitutional and democratic manner. We authorize our national organizations, to inform, assist and support each other in the areas of common concern, including;

Achieving the full recognition, protection and implementation of the existing legal and political rights of our constituent nations, including those founded in our own national laws, the laws of Canada and the United States, and in the laws of te wider international community;  Ensuring that as laws and institutions furhter develop in various domestic and international forums and councils, the voices of our nations are included and respected;

Promoting the practice and preservation of our spiritual and cultural expressions; Supporting the education of our citizens in our lifeways and in the common knowledge of humankind;  Raising our children in the loving traditions of our peoples and protecting their primal connections with their families, communities and nations;  Advancing the economic and social well being of the citizens of all our nations, whether or not they live within their traditional homelands, while preserving our traditions of sharing and social justice;

Protecting and promoting the right of our citizens to move freely across the border of Canada and the United States while retaining full recognition of their status as members of indigenous nations.  Our national organizations are authorized and encouraged to identify from time to time specific matters on which to focus their collective efforts toward the advancement of this declaration.

The national organizations may also seek to strengthen the relationship among our peoples by facilitating exchanges among the representatives of our constituent peoples, groups and association, and individual citizens.  We are resolved at this the first ever joint assembly of our national organizations that we shall convene again on many occasions and that the spirit of understanding and fellowship among our people that we here experienced shall grow ever stronger as we take our full and rightful place in the community of all nations. 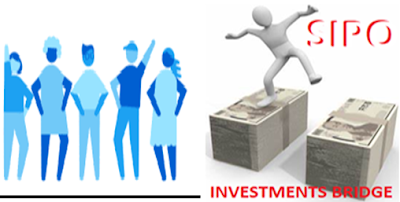 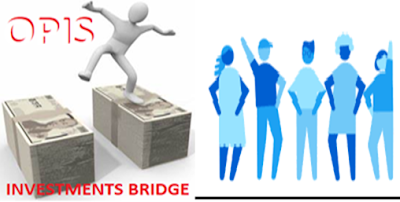